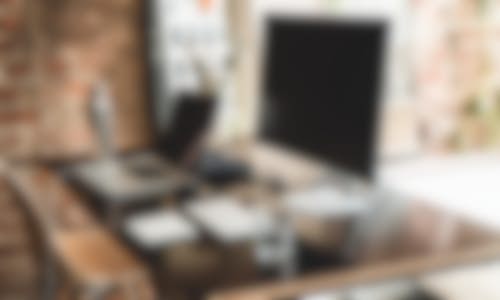 Perhaps it was just me, but it wasn't immediately obvious how to deploy TS apps to the Azure Web App service, using GitHub actions.

This process differs from the default JS starter that Azure sets up for you, as we need to include a build step, and deploy that folder - the process goes something like:

So setup GitHub deployment in the Azure portal (under Deployment Center), then edit the generated workflow:

This assumes you have a package.json (and a start script) inside your build folder. This is the case with Adonis (v5) - it runs its build command, then copies package.json into that folder.